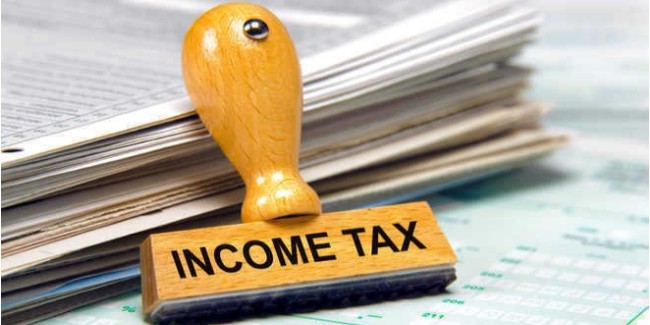 After implementing path breaking Goods and Services Tax (GST), changing the cumbersome and archaic Income Tax Act is the next big agenda of Prime Minister Narendra Modi-led Union Government. While addressing the tax officials’ annual conference in September last year, PM Modi had called for fixing the country’s tax administration by 2022. At the event, the PM had said that the Income Tax Act 1961 was drafted 50 years ago and it needed to be redrafted.

Previous Passport Seva Project: The Government of India is streamlining services for Indian citizens living in the U.S.
Next Delhi HC ruling could make it difficult for taxmen to question foreign income prior to FY 2005