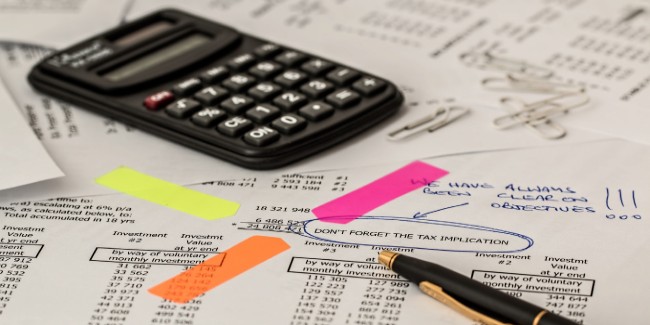 A recent court ruling may help some tax evaders go scot-free for concealing foreign income or assets. At the very least, the judgement passed by the Delhi High Court earlier this month is likely to make it difficult for the taxman to question overseas earnings and assets prior to March 31, 2005. This includes money in tax-haven banks, overseas properties and interests in offshore trusts and applies to non-resident Indians as well. The ruling was passed on a case filed by 84-year-old Brahm Datt.

Datt, who was working in Jordan and Iraq between assessment years (AY) 1984-85 and 2003-04, had filed tax returns in India for income generated in India. In his statement, he told tax officers that while he did not maintain any account with a foreign bank in his personal capacity, as a non-resident Indian (NRI) he had contributed about $2-3 million at the time of settling of an overseas trust out of income earned from sources outside India.

On March 24, 2015, the Income Tax Department sent Datt a notice under Section 148 of the Income Tax Act for initiating reassessment proceedings for AY 1998-99. Datt then moved the court questioning whether such a notice can be issued for a particular AY for concealment of foreign income since six years had lapsed.

Previous Income Tax Act 1961 change plan on Modi govt’s agenda; Here’s how you may benefit
Next Tax changes in 2018 that have affected your personal finances