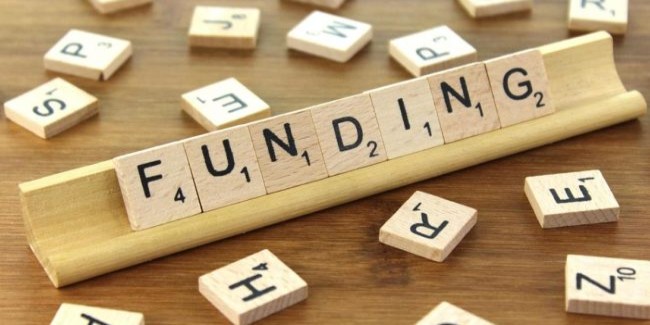 Looking for cash to tackle major infrastructure projects in the state, the Kerala government has unveiled a programme to tap NRI funds to bridge the gap for capital expenditure.
The idea is to float a Pravasi Chit Fund, a traditional fund-raising option practised widely in Kerala. In a typical chit fund, there are a specified number of subscribers who contribute an agreed amount of money each month, and by turn the subscribers get to take the prize money through a process of auction, tender or such other process.

Previous India’s 1899 Sirmoor set is one to seek : WORLD STAMPS
Next Can change ‘self-occupied’ house to cut tax outgo: ITAT