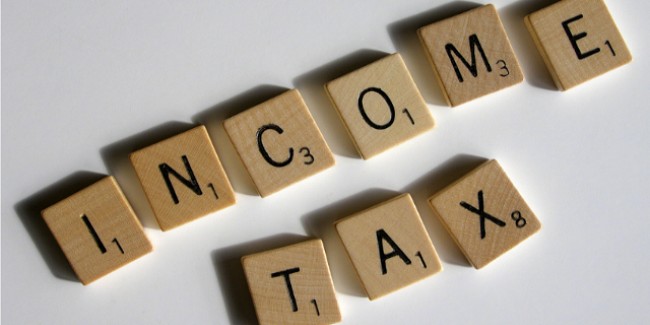 The number of income tax return (ITR) filings surged 71 per cent to 5.42 crore till August 31— the last date for submission for financial year 2017-18.

This was led by a massive eight-fold jump in returns filed by entities under the presumptive tax scheme and 54 per cent increase in e-filing by salaried individuals.

“The increase in the number of returns reveals a marked improvement in the level of voluntary compliance of taxpayers which can be attributed to several factors, including the impact of demonetization, enhanced persuasion and education of taxpayers as also the impending provision of late fee which would be effective on late filing of returns,” the Finance Ministry said in a statement.