Why Obtaining PAN Card is Important for NRIs 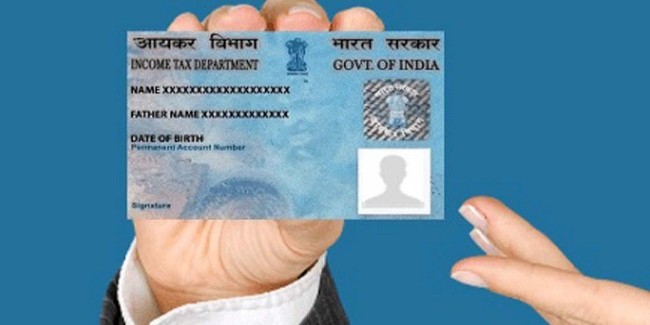 Permanent Account Number, commonly called as “PAN Card” is 10-digit alphanumeric number issued by Income Tax Authority of India. PAN is now mandatory for majority of high value financial transactions including for opening of Bank Account and buying/selling of property in India.

PAN Card is now important for:

1) Claiming back refunds of TDS that has been deducted

2) Buying and selling of property in India

3) Filing of Income Tax in India

4) Opening of Demat account for holding the stocks and securities

5) Carrying on Financial Transactions in India

6) Purchase of a car in India

7) Deposit of more than INR 50K in Bank Account

It is common to hear from many NRIs that they want to own a PAN Card but haven’t been able to get one yet due to the following causes:

It is easy to apply for a new PAN Card, even for NRIs. They should be aware that it is now a cognizable offence to have more than one PAN Card. In case an NRI has an old PAN card that has been lost or misplaced or they have a vague idea of having one but are not sure of it, then it is important to confirm from the Income Tax Department whether there is a PAN Card in their name before applying for a new PAN Card.

Yes, having a PAN Card is important and equally important is to keep the details updated in the Income Tax Records. NRIs left India years ago and probably changed houses, cities or countries since then due to which they tend to ignore or aren’t aware altogether that the address and contact details in the Income Tax Authority Records should also be updated.

Earlier, people didn’t used to pay much attention to the details mentioned in the PAN card, but now, it is important for NRIs to get the details corrected if:

It is not difficult to obtain a PAN Card, especially now that Income Tax authorities have provided the facility to NRIs to apply and obtain their PAN Card on their foreign address too.

Previous More than a home, NRIs look for Realty Investment assets in India
Next 10 Advantages of Filing Income Tax Return in India