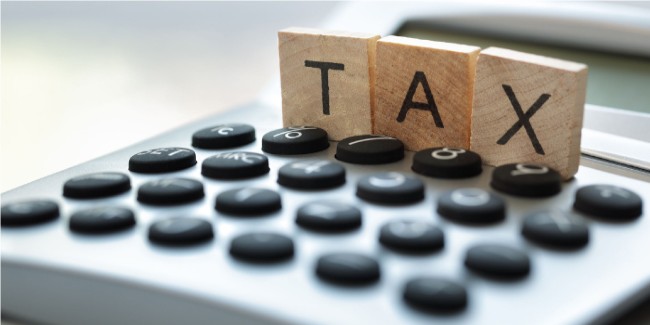 The Income-Tax Appellate Tribunal (ITAT) has said NRIs do not need to reveal details of their foreign bank accounts and assets to Indian authorities.
The tribunal has also ruled that the onus is on the I-T Department to prove an assessee has parked undeclared income arising from India in foreign bank accounts.
The recent judgment was passed in the case involving Japan-based NRI Hemant Mansukhlal Pandya, who has an account with HSBC Bank in Geneva. Pandya has been living in Japan since 1990, is a non-resident taxpayer since 1995-96, and received a Japanese residency certificate in 2001.
Sandeep Sehgal, Director, Tax & Regulatory, Ashok Maheshwary & Associates, said: “The tax authorities in the present case, on receipt of information from HSBC Bank, Geneva, had tried to put the onus on the taxpayer to prove that the source of income was not in India. The Tribunal has rightly held that once there is no dispute regarding the residential status of the taxpayer, the onus is on the I-T Department to prove the same.”
Pandya had filed his I-T for assessment year 2006-07 with a declared income of ₹5.51 lakh. The income did not arise in, or was sourced from, India. However, his name appeared in a list of Indian account holders with HSBC Geneva which was shared by the French government with Indian authorities under the DTAA (double taxation avoidance agreement) based on which his I-T assessment was re-opened in 2014.
However, dismissing the Revenue Department’s appeal, the Bench held that the assessing officer had merely relied on the details received from the French government and did not conduct an independent inquiry.
It also noted that no funds were transferred from the assessee’s account in Dena Bank to any bank account including in HSBC, Geneva.