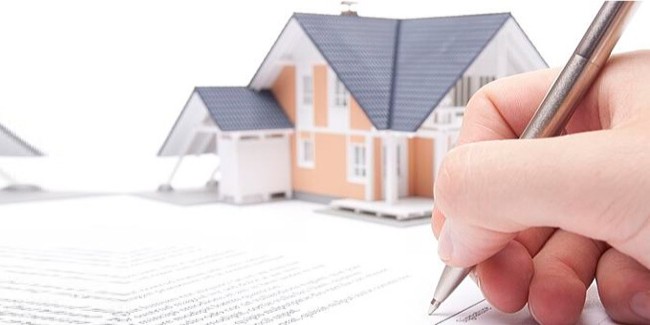 Yogesh sood, A NRI living in the US filed a fraud case against his brother who attempted to claim his parental property by preparing a forged will.

Yogesh sood had registered a complain at NRI police station under section 420(cheating), 448(punishment for house trespass), 120-B (criminal conspiracy) of the IPC. The accused have not been arrested in the case so far and notices are to be issued to them to conduct further probe.

The accused have been identified as senior citizen Ramesh Sood, a resident of Lal Kothi opposite Government College for boys; a doctor Jagjit Singh, resident of Rani Jhansi Road and a retired lecturer Balroop Grewal, a resident of College Road

Aditya said as per the will of Maya Wati, the mother of the complainant, Yogesh, his brother Ramesh and one Rajat Sood got the equal share of property. After selling most of his property, Ramesh then started keeping an eye on the property of his brother Yogesh, who lives in the US.