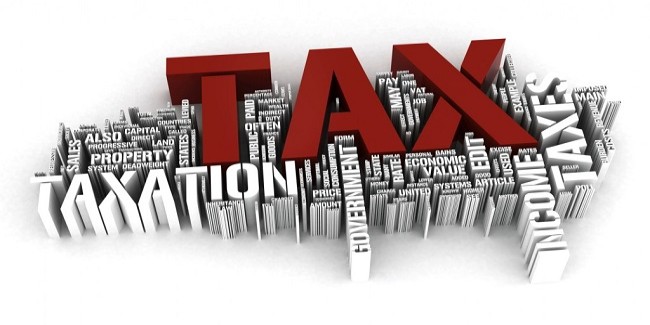 The government Monday exempted from income tax the interest payable on rupee-denominated bonds issued outside India by a company or a trust to a non-resident or a foreign company, a move aimed at increasing dollar inflow.

The interest would be exempt on rupee-denominated bond issued outside India during the period from September 17, 2018, to March 31, 2019, the Finance Ministry said in a statement.

As per I-T law, interest payable by an Indian company or a business trust to a non-resident, including a foreign company, on rupee-denominated bond issued outside India before July 1, 2020, was liable for concessional rate of tax of 5 per cent.

Previous Income Tax on your Gold and Real Estate Investments
Next Income Tax: Rental income taxed in hands of that co-owner who paid for property