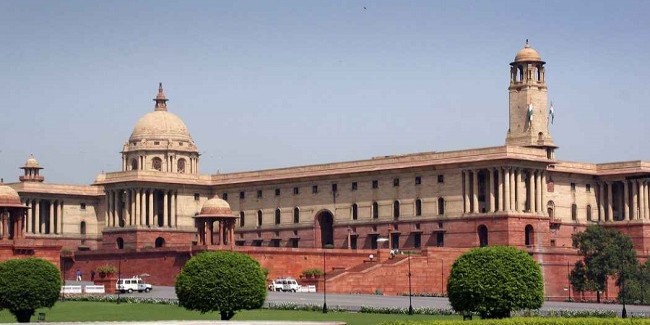 The Indian parliament’s lower house, Lok Sabha, on Thursday passed a bill that proposes to amend the Representation of the People Act, 1951 to enable the overseas electors to appoint proxies to cast their votes in the elections to Lok Sabha and state assemblies.
Replying to the debate on the Representation of the People (Amendment) Bill, 2017, Law Minister Ravi Shankar said it was a “momentous event” and a big opportunity was being given to non-resident Indians (NRIs).

He said the constitution makers had given the right to vote to all Indians and as such the NRIs also had the right. “Let us not deride the contribution of NRIs. They have made a place for themselves by their hard work. Their commitment to India is truly remarkable,” he said.