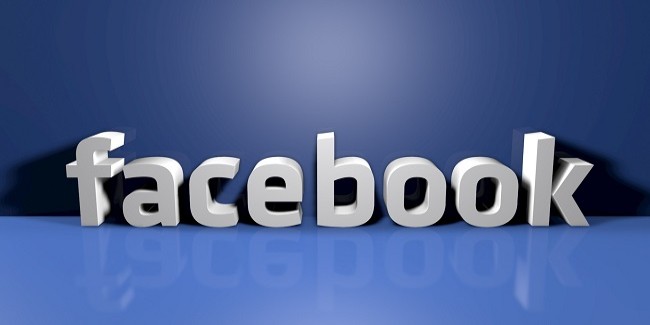 Facebook CEO Mark Zuckerberg has reportedly deployed “secret police” to catch and punish information leakers at his company and the team is led by an Indian American senior employee Sonya Ahuja.

According to a report in The Guardian, an unnamed employee was called to a meeting in 2017 under the guise of a promotion. However, he found himself face to face with the secretive “rat-catching” team led by Ahuja, the company’s head of investigations.

The team had records of screenshots he had taken, links he had clicked or hovered over.

The “secret police” also accessed chats between him and a journalist dating back to before he joined the company.