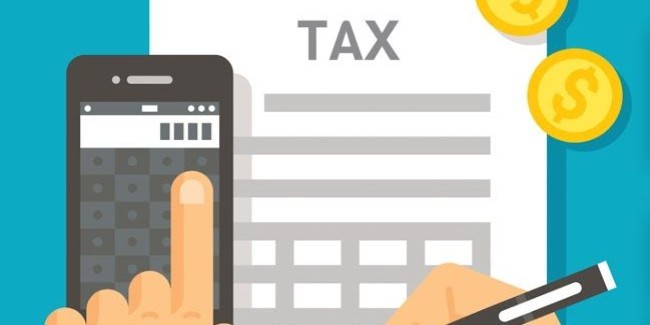 The Central Board of Direct Taxes (CBDT) had recently announced the new Income Tax Return (ITR) forms in which the taxpayers are required to furnish the details of income earned, source of the same and taxes paid in respect of the financial period beginning April 1, 2017 to March 31, 2018. By notifying the new ITR forms much before the commencement of the tax filing season, CBDT has depicted its commitment to improve service to taxpayers and to provide them sufficient time for filing tax returns.

Previous Top 5 reasons why you could be paying more income tax and how to avoid it
Next NRI tax query: Repayment of loan between brother and sister is not taxable