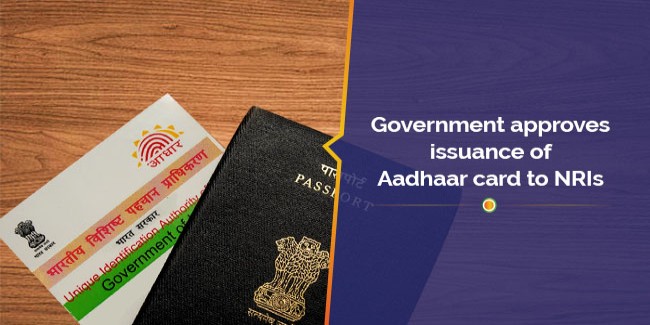 The government has approved NRIs (Non-resident Indian) to get their own Aadhaar number after coming to India. Finance Minister Nirmala Sitharaman proposed this in Union Budget 2019, to issue Aadhaar cards to NRIs having Indian passports after they arrive in India. It may be noted that earlier it used to take 180 days for NRI to get the Aadhaar card.

Previous Why is WILL Drafting important?
Next How can a NRI apply for a home loan in India?