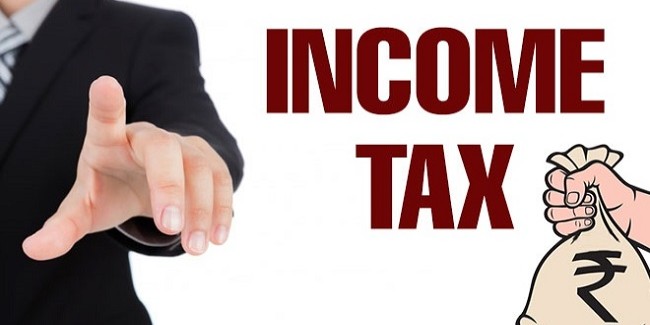 Good news for taxpayers. They can now not only file a revised income tax return (ITR) after a notice has been issued by the Income Tax Department, but even the tax benefit claimed by them in the revised return can’t be denied by taxmen simply on the ground that the revised ITR has been filed after the issue of notice.

In the case of Mahesh H. Hinduja Vs Income Tax Officer, Mumbai, the Mumbai bench of the Income Tax Appellate Tribunal (ITAT) has recently held that a revised tax return can be filed after the issue of a notice and the benefit claimed therein can’t be denied, although the revised ITR has to be filed within the time limits set out in the Income-Tax Act.

Previous Deadline for linking PAN to Aadhaar extended till March 31 next year
Next More than one PAN Card? Consequences can be bad, from Income Tax probe to loan rejection, what all you can face!