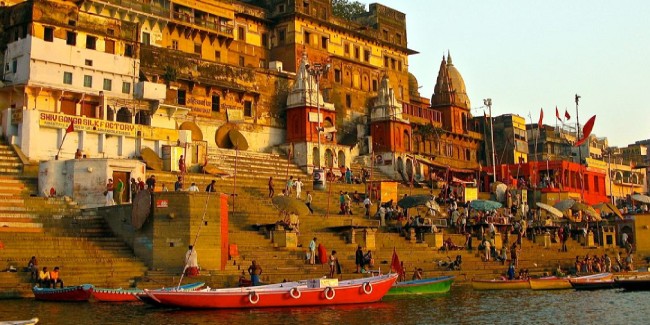 Over 5,000 people will participate in this year’s Pravasi Bharatiya Divas (PBD) — the Indian diaspora conclave to be held in Varanasi from January 21 to 23, Minister of State for External Affairs V.K. Singh said on Friday.

Briefing the media here, Singh said while in the last PBD held in Bengaluru in 2016 only 500 people had registered till the time of a media briefing like the one on Friday, this time over 5,000 people have already registered for the event.